After building a successful photography studio in Seattle during the 1890s, Edward Curtis envisioned a monumental plan: to make a lasting document, through photographs and in-depth interviews, of Native Americans from every North American tribe west of the Mississippi River.

Beginning in 1900, Curtis labored continuously over the next three decades, making multiple lengthy visits with Native people from the American Southwest to the far north of Alaska’s Arctic Circle. These efforts allowed him to develop personal relationships and learn the histories and traditions of more than eighty tribes, resulting in over 40,000 negatives, the majority on glass plates. By 1930, nearly destitute, he had completed his twenty-volume set of leatherbound books, each volume comprising detailed text and a companion portfolio of photographs in the form of photogravures (prints from copper plates).

With his vast collection of negatives, Curtis also selected single images and printed them in his studio, first in Seattle and later in Los Angeles. In these, we see the work of an artist and master printer. The individual images were created as goldtones—photographs printed on glass—and also as platinum, silver gelatin, and silver bromide photographs on paper.

The original photographs of Edward S. Curtis have held a central place at Zaplin Lampert Gallery since its founding. Mark Zaplin (1952 -2014) and Richard Lampert were part of a small group of colleagues who discovered the almost-forgotten remainder of the photographer’s estate in Boston in 1972. It has been our privilege to bring these distinctive works before the public for fifty years.

In this regard, we have been honored to assist with Scottsdale’s Museum of the West and the Peterson Family Collection in the production of “Light and Legacy: The Art and Techniques of Edward S. Curtis.” Now showing at the museum’s Great Hall and Pulliam Fine Arts Gallery, the exhibit is vast and comprehensive, including rare sound recordings and photographs exemplifying every Curtis process. We highly recommend a visit. 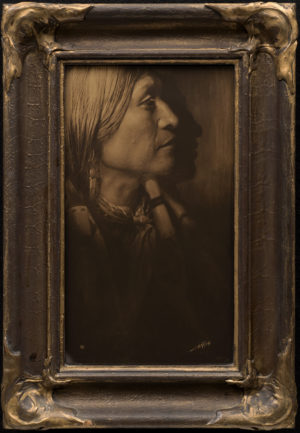 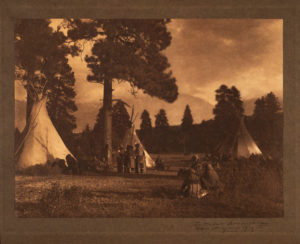 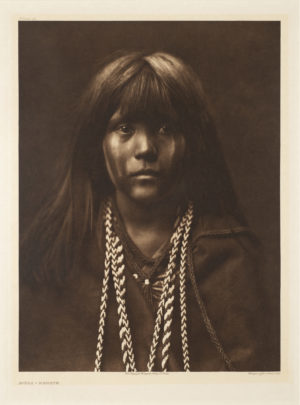 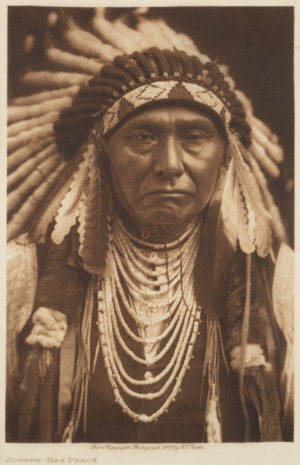 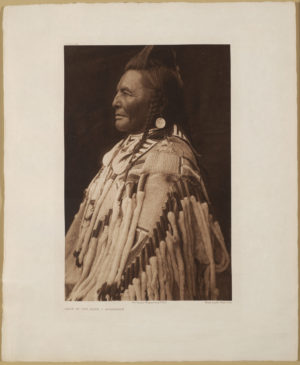 Shot in the Hand 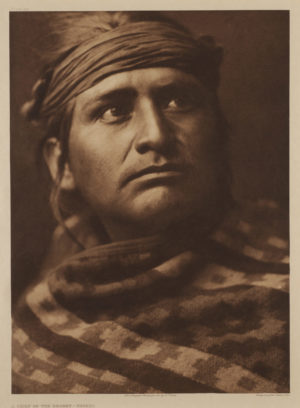 A Chief of the Desert – Navaho 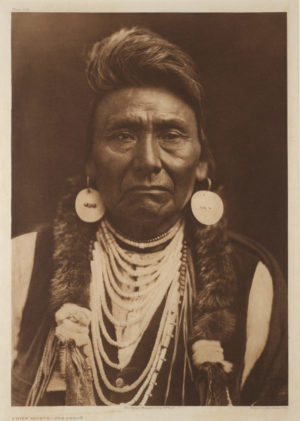 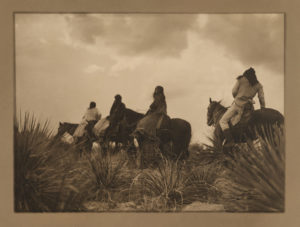 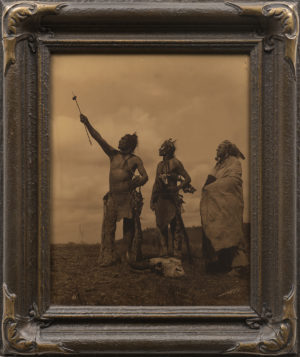 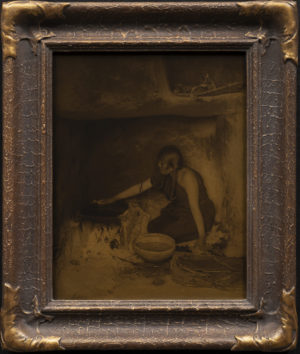 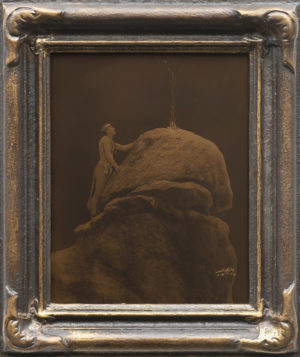 Signal Fire to the Mountain God 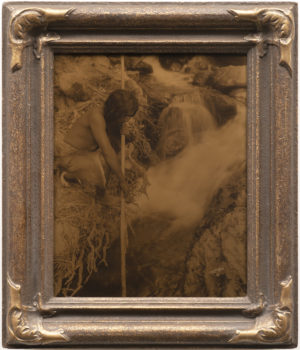 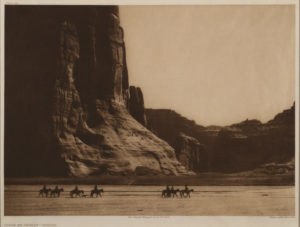 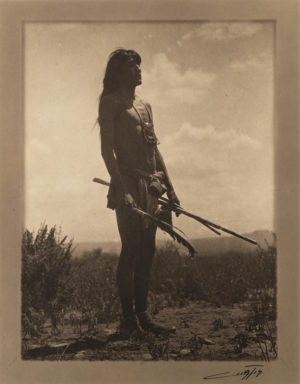 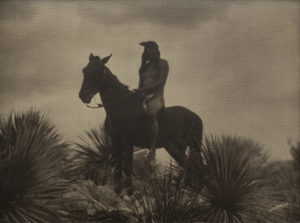 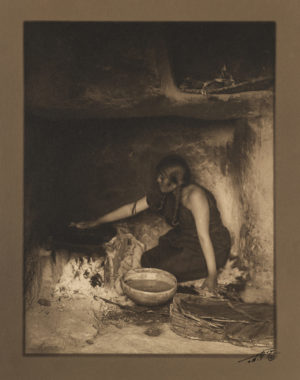 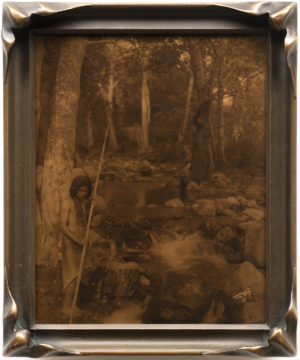 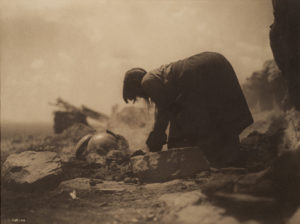 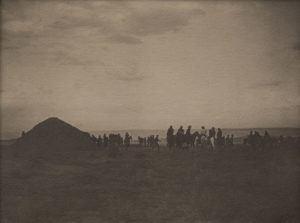 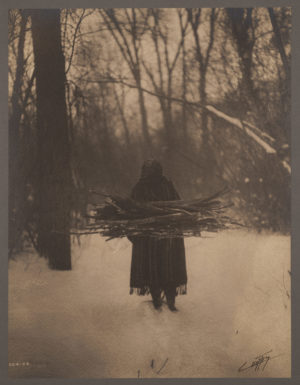 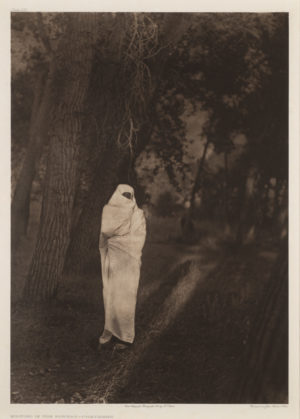 Waiting in the Forest – Cheyenne 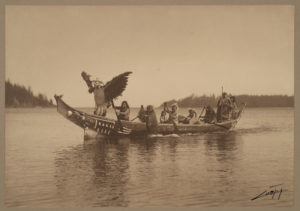 Coming for the Bride – Qagyuhl