California native Paul Pletka was raised in the American Southwest and settled in New Mexico after studying art at both Arizona State University and Colorado State University. His fascination with Native American culture led to his signature artistic style that combines modernist elements with detailed depictions based on his continued research into and studies of Native American life.

Although his college training centered on printmaking, Pletka honed his skills as a painter and his imaginative ouevre often features bold colors and expressionistic rendering grounded in the solid drawing skills he developed as a printmaker.

Pletka’s work has been exhibited in numerous one-man shows throughout the U.S., and his paintings and drawings are held in many private and public collections. Among them are the Phoenix Art Museum, the Albuquerque Art Museum, the Museum of Spanish Colonial Arts in Santa Fe, New Mexico, the Texas Museum of Art, the Pennsylvania Academy of Fine Arts and the United States Department of the Interior in Washington, D.C. 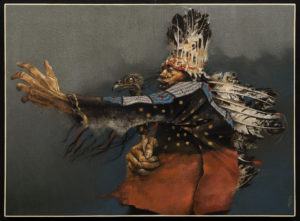 Talk to Stars (or Clouds) 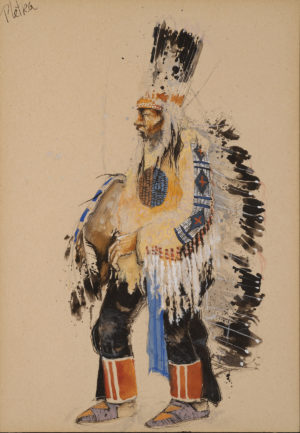 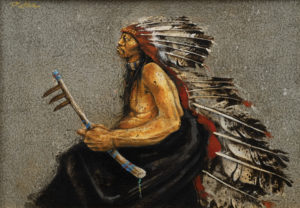