Heroic illustrators such as Frederic Remington and N.C. Wyeth captured the imagination of the young Maynard Dixon as he grew up in the pioneer community of Fresno, California, in the late 1800s. Dixon moved to San Francisco in 1893 and, after a brief stint at the California School of Design, he began illustrating for local newspapers and periodicals. Following the 1906 earthquake that devastated the city, local artists found that work was much harder to come by. For this reason Dixon moved to New York for a time, where his reputation as an illustrator grew and financial success followed.

In 1900, Dixon had made his first trip to Arizona and New Mexico, where his interest in painting the Western landscape was firmly established. Images of expansive western skies and immense, broad vistas became important elements of his work. He decided to return to San Francisco in 1912, where he began to develop his bold, modern compositions with strong color, sharp angles, flat planes, and deep shadows. Dixon spent the rest of his life in the West. The artist died of a heart attack at his home in Tucson, Arizona, just a few days after he completed a mural commission for the Santa Fe Railroad in 1946. Today Dixon is regarded as a pivotal connection between late nineteenth century and modern American art.

We buy works by Maynard Dixon 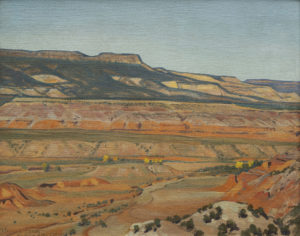 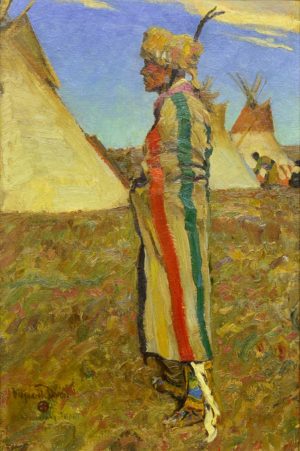 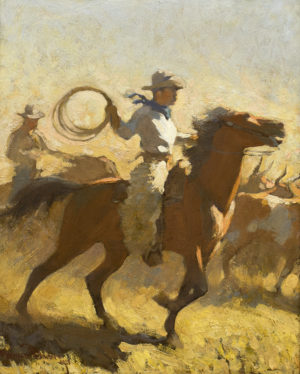 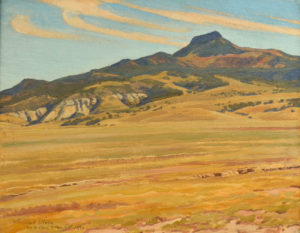