Of the many artists that came to Taos in the early 1900s, few were as worldly or well-traveled as Leon Gaspard. He was born in Vitebsk, a large town west of Moscow. At the age of 18 Gaspard was allowed to study in Paris, where he attended the Academie Julian and also had classes with William-Adolphe Bouguereau.

During the initial stages of World War I, Gaspard was severely wounded. He sailed to New York in 1915 to join his American wife. Advised to go to Santa Fe for his health, in the summer of 1918 he and his wife traveled first to Santa Fe and then to Taos. There they found an artist’s community that recalled Gaspard’s childhood in Russia. Though he was a permanent resident of Taos after 1924, Gaspard never ceased his extensive journeys into the most remote regions of Asia and the Orient. Essentially a painter of genre, the ceremonial customs of the Taos Pueblo Indians, the Navajo, and the Hopi greatly appealed to him and comprise his strongest regional work in the United States.

We buy works by Leon Gaspard 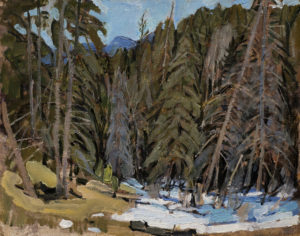 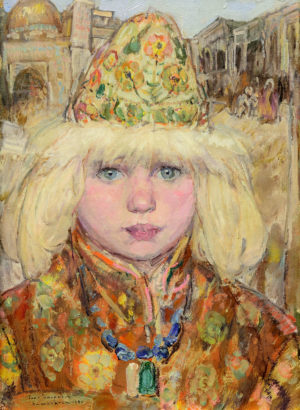 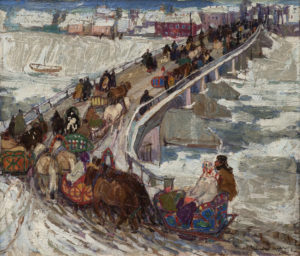