In 1897, Elbridge Ayer Burbank received an important commission from his uncle, Edward Ayer, first president of the Field Museum in Chicago and owner of one of the most complete libraries on Native American culture. Ayer hired his nephew to paint portraits of prominent Native Americans during that time. On this assignment, Burbank traveled West and in Ganado, Arizona, met trading post owner Lorenzo Hubbell, who became a life-long friend. In watercolor, oil and crayon, he painted more than 1200 portraits of Native Americans from 125 tribes. He was the only artist to paint Geronimo from life. The collection of paintings from these travels is in the Newberry Library in Chicago, and another large group of his paintings is housed at the Smithsonian Institution.

Burbank was trained at the Art Institute of Chicago and later continued his art studies in Munich, where he counted Joseph Henry Sharp and William Robinson Leigh among his colleagues. From 1900, he traveled constantly in the West, dividing his time between California, Arizona, Oklahoma, and New Mexico. 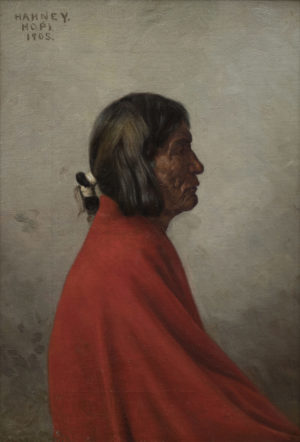 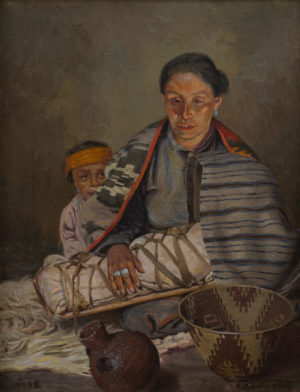 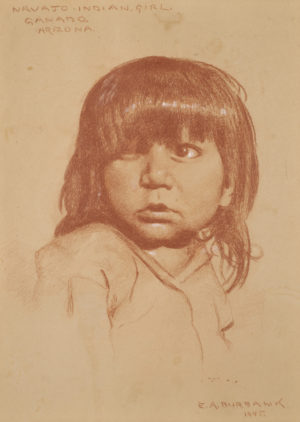 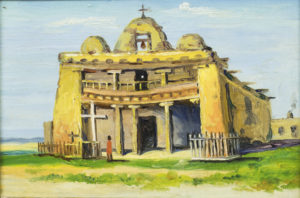 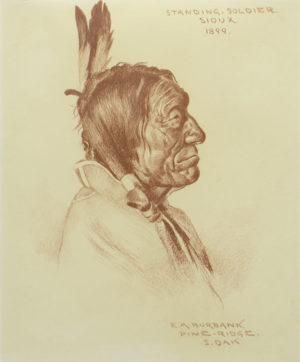