Inspired by the aquatints of Spanish painter Francisco Goya, Doel Reed became one of America’s premier printmakers in this highly challenging medium. An exacting craftsman, each of Reed’s modernistic images began with a drawing and resulted in a richly formed and shaded work of art. Reed’s favorite subjects included the mesas around his home in Talpa, New Mexico, and the female figure. He was a member of the prestigious National Academy of Design and received many awards during his lifetime. Doel Reed is represented in numerous private and public collections. 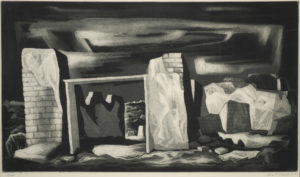 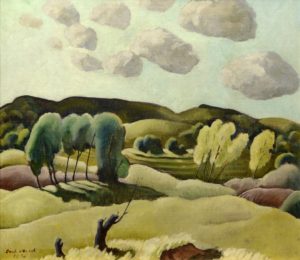 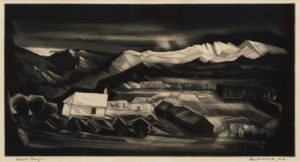