Born near Stockholm, Sweden, on June 15, 1892, Carl Redin studied painting briefly in Sweden before immigrating to Chicago in 1913. He was in the construction industry there until 1916 when he developed severe respiratory illness. He then went to Albuquerque where he began painting while recovering his health. Redin’s work became known around the Southwest during the 1920s, and by the 1930s he had received national recognition. He taught at the University of New Mexico and held summer classes in Lubbock, Texas. In the late 1930s, Redin moved to California and lived in Palomar and Los Gatos until his death there, in 1944.

We buy works by Carl Redin 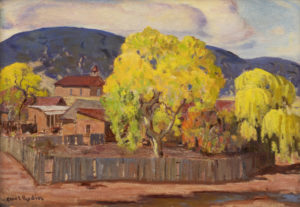 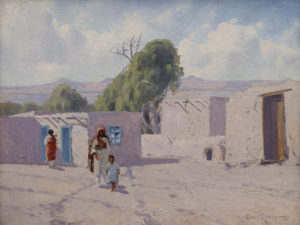 Afternoon at the Pueblo 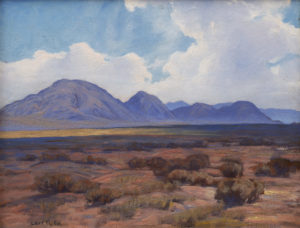 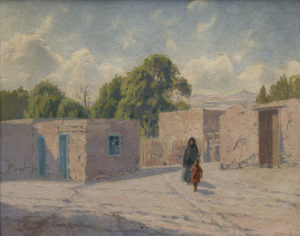 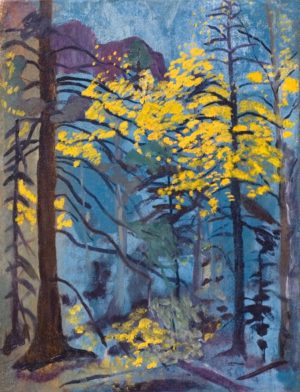