Born in Paris, France, Andrew Dasburg became a pioneer of American modernism. He grew up in New York City and studied at the Art Students League and later with Robert Henri, whose teaching was extremely influential to the young man. In 1909, Dasburg traveled to France to work and study among the avant-garde artists in Paris. He credited Henri Matisse and the work of Paul Cezanne as having the greatest effect on him.

Dasburg returned to New York and in 1913 was one of the youngest exhibiting artists at the famed Armory Show. He began a long association with the artists’ colony in Woodstock, New York, later becoming an influential teacher there. In his day, he was considered one of America’s foremost proponents of the principles of Cubism.

Dasburg first visited and worked in Taos at the invitation of Mabel Dodge Luhan, in 1918. From that time on, Dasburg would spend a substantial part of each year working in Taos or Santa Fe – until 1933 when he moved to Taos full-time. Andrew Dasburg exerted a great influence on innumerable artists in New Mexico who benefited from his vast experience and aesthetic vision. 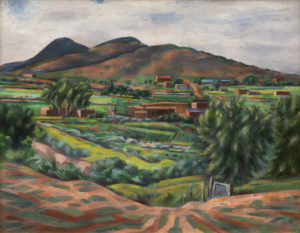 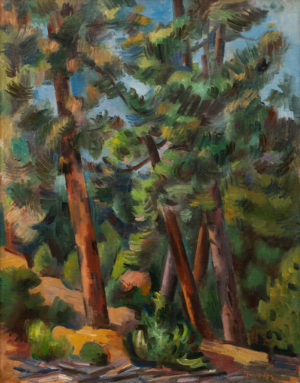 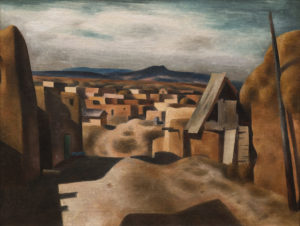 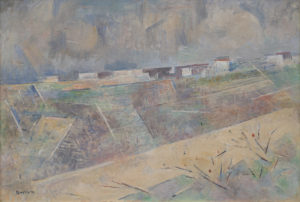