Anna Katharine Skeele was born in Wellington, Ohio, in 1896. She began her art studies while at Olivet College, and continued at Pomona College in Southern California. During the 1920s, she also studied at the CSFA in Monterey, the Art Students League in New York, the Academie de la Grande Chaumiere in Paris, and the Royal Academy of Arts in Florence.

Skeele taught art for many years and, during the summers, she often traveled to Taos to paint among the Native Americans of the region. Later, she and her husband established the Pasadena School of Fine Arts. 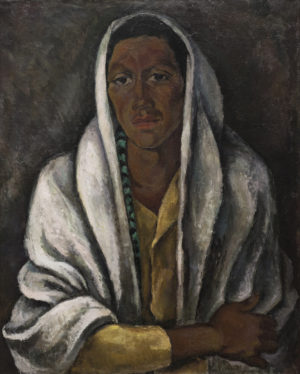 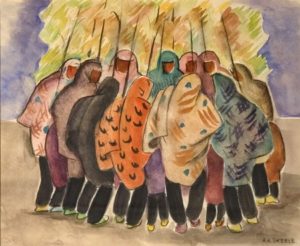